Linda Gassenheimer is a TV and Radio Personality, Syndicated Journalist, Best Selling Author, Spokesperson, and Food Consultant.  I’m in touch with the eating public which helps me create meals they want to make – in minutes. My Cordon Bleu training helps me understand where to cut corners without cutting the flavor and fun.

Her “Food News and Views,” on am880 The Biz Wallstreet News Network is a weekly segment.  Listen live at 880 AM or on www.880thebiz.com. It’s also podcast there. “I’m thrilled and lucky to meet and interview fascinating people in the food world.”

Linda’s “Dinner in Minutes/Quick Fix” column is distributed on the Tribune news wire and is read by over 6 million readers each week.  “I created these quick and easy dinners for two that also fit the government nutritional guidelines.”

Linda makes guest appearances on numerous radio and television programs throughout the United States and Canada. ”It’s exciting to travel and meet so many of my readers and listeners.”

She often appears on the Television Food Network, been a guest on other national and international television shows including “Good Morning America,” “Cookin’ U.S.A.,” “Canada AM,” and had my own segment called “Dinner in Minutes” on the Miami NBC TV affiliate.

She has written for “Prevention Magazine” “Food and Wine,” “Cooking Light,” and several other national publications. 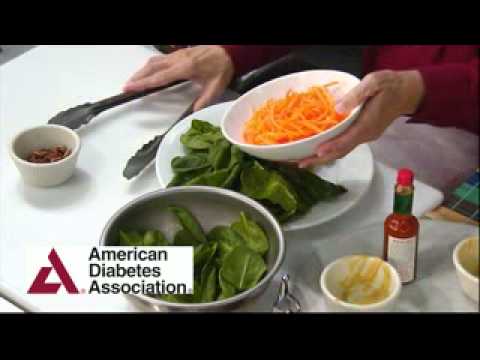